The repeat of ‘The Salvador Trilogy’ in ‘The Fifth Doctor by Tim Bradley’ is coming to an end this month as we go through ‘Chieftain’s Caves’. To keep up with the tradition of these repeats, I’ve re-released the ‘fun facts’ post of this third tale of the trilogy, which is a mini Easter Egg special feature.

These fun facts about this ‘Doctor Who’ fan-fiction story by me on ‘Bradley’s Basement’ are from the TARDIS databank. They cover what I found out during my research in preparation and during the writing of ‘Chieftain’s Caves’ in 2011. There are also facts I discovered after I finished writing it. Enjoy! 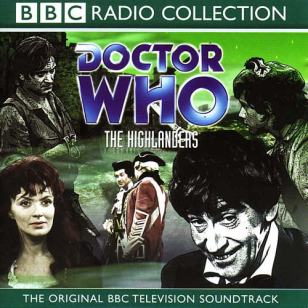 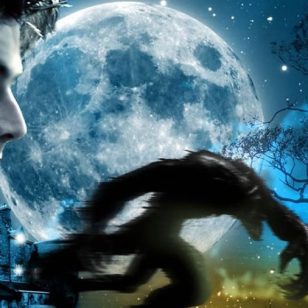 ‘Chieftain’s Caves’ was not the Doctor’s first encounter to Scotland. He visited Scotland before as the Second Doctor in ‘The Highlanders’ where he first met Jamie McCrimmon. He would later visit Scotland in ‘Terror of the Zygons’ as the Fourth Doctor; in ‘Tooth and Claw’ as the Tenth Doctor and in ‘The Eaters of Light’ as the Twelfth Doctor. 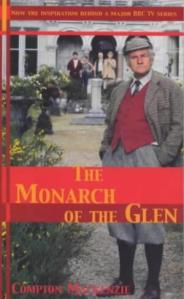 In the ‘Monarch of the Glen’ TV series, Alistair Mackenzie, who played Archie MacDonald, also played Adric Traken, Nyssa’s son in the audios, ‘Prisoners of Fate’ and ‘The Entropy Plague’. The TV series also features Tom Baker, who was the Fourth Doctor in ‘Doctor Who’, as Donald MacDonald.

The Doctor’s sword-fighting in this story is one of many. The Third Doctor and the Master fought each other with swords in ‘The Sea Devils’. There was also the Fourth Doctor in ‘The Androids of Tara’; the Fifth Doctor in ‘The King’s Demons’ and the Tenth Doctor in ‘The Christmas Invasion’. The Twelfth Doctor even fought against Robin Hood with a spoon in a sword-fight during ‘Robots of Sherwood’. 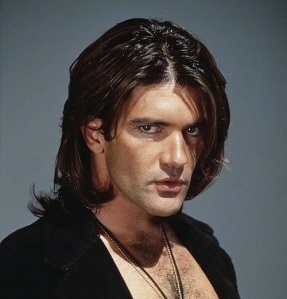 The two Scottish armies featured in ‘Chieftain’s Caves’ are the Middle-Age Scots led by William Wallace, inspired by ‘Braveheart’ with Mel Gibson; and the Jacobeans led by Bonnie Prince Charlie in the battle of Culloden. Finally…the name Salvador is translated from Spanish to English as ‘saviour’.