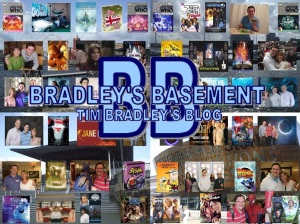 I know everyone’s still recovering from the Christmas season and that they’re sorting out things for the New Year. I know I’m doing the same. But here’s a blog post to give you a preview of what’s to come on ‘Bradley’s Basement’ in early 2019. I hope you’ll enjoy the exciting things I’ve got planned to share!

Here’s a sneak preview of what’s to come in January 2019 and beyond on ‘Bradley’s Basement’! 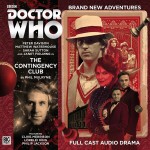 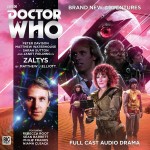 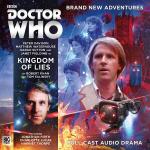 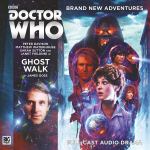 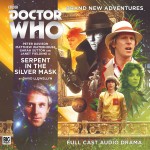 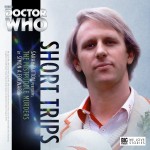 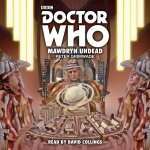 Recently I shared my latest mini ‘Nyssa Challenge’ review season from 2018 to 2019. My reviews were on the stories ‘The Star Men’, ‘The Contingency Club’, ‘Zaltys’, ‘Kingdom of Lies’, ‘Ghost Walk’, ‘Serpent In The Silver Mask’ and ‘The Mistpuddle Murders’. There’s also my updated review on the Target novelization/audiobook for ‘Mawdryn Undead’. Stay tuned for future ‘Nyssa Challenge’ news in 2019. 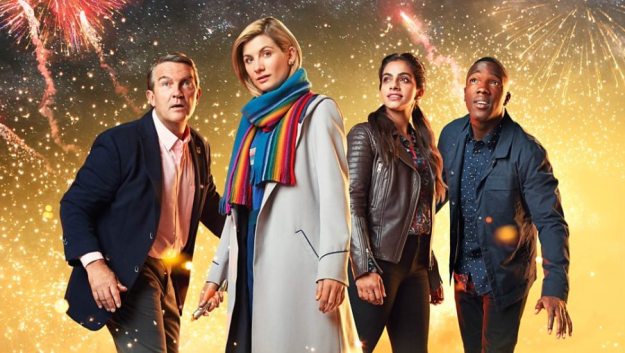 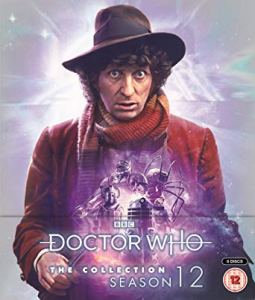 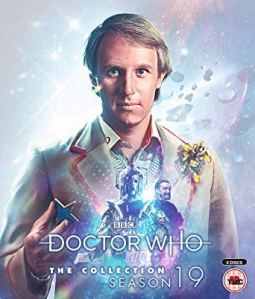 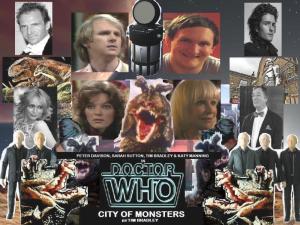 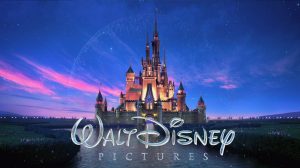 Regarding future film reviews on my blog, I’m hoping to start a review season on some Disney films in early 2019. I hope to finish reviewing Season 7 of ‘Star Trek: The Next Generation’ before I get onto reviewing the ‘Star Trek’ reboot trilogy with a certain Timelord007. 😀 I also hope to review the ‘Marvel Cinematic Universe’ – Phase Three – Part One’ box set sometime soon. Regarding movies at the cinema, I hope I’ll get to see ‘Aquaman’ or ‘Bumblebee’ sometime in January. Stay tuned for further news.

I’m very excited about attending the ‘Science of the Time Lords’ event in Leicester at the end of January this year! It’s my late Christmas present! Peter Davison, Colin Baker, Sylvester McCoy, Paul McGann, Sarah Sutton, Janet Fielding, Katy Manning and Louise Jameson will be there! There are three more conventions for me to look forward to later in the year, but I’ll share more on them in later posts.

For early 2019, I will be sharing a blog post series on ‘The Gospel of Mark’. This is in the build-up to Easter this year where I will be sharing for 16 weeks the biblical story of Jesus Christ from the gospel of Mark. I hope you’ll enjoy the blog posts I share, summarising each of the 16 chapters of Mark’s gospel.