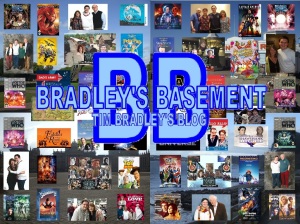 Apologies for this ‘Basement News’ post being a little late in the month, but I’ve been very busy lately with projects I’m currently doing in and out of my blog as well as writing many reviews. Hopefully I’ll get my next ‘Basement News’ blog post for April 2020 on the dot for the first day of that month. In the meantime, let’s take a look at what’s been happening and what’s in store for March and beyond. 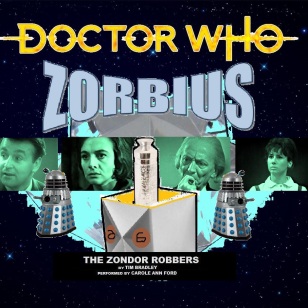 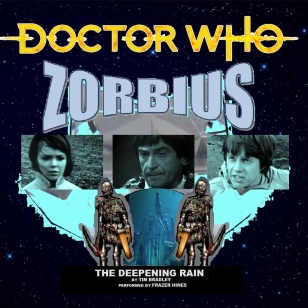 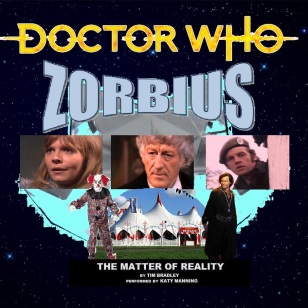 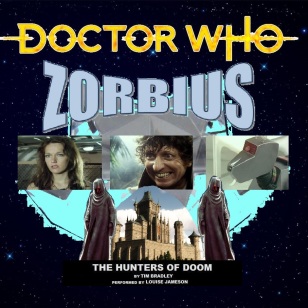 The ‘Zorbius’ series of ‘Doctor Who’ fan-fiction stories by me is currently ongoing. So far, I’ve added the stories ‘The Zondor Robbers’ with the First Doctor, Susan, Ian and Barbara; ‘The Deepening Rain’ with the Second Doctor, Jamie and Zoe and ‘The Matter of Reality’ with the Third Doctor, Jo and U.N.I.T. to my blog. I’ve finished uploading the next story ‘The Hunters of Doom’ with the Fourth Doctor, Leela and K-9 to my blog. Stay tuned for its release in April 2020. 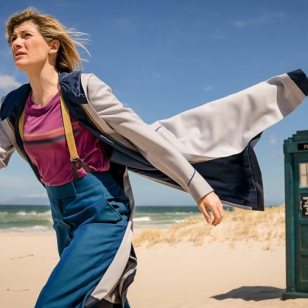 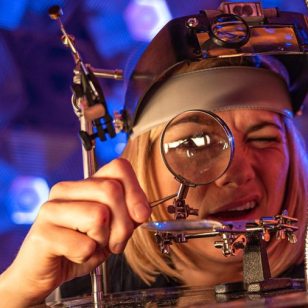 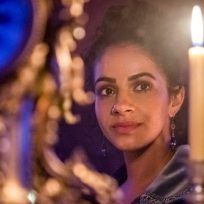 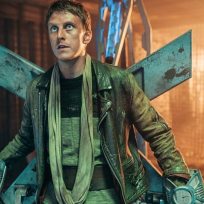 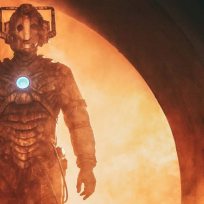 As you read this, Series 12 of ‘Doctor Who’ has come to an end. Gosh! How time flies! I’ve enjoyed Series 12 with Jodie Whittaker, Bradley Walsh, Tosin Cole and Mandip Gill. Check out my latest reviews on ‘Praxeus’, ‘Can You Hear Me?’, ‘The Haunting of Villa Diodati’ and the two-part finale ‘Ascension of the Cybermen’/‘The Timeless Children’. I hope to share my final thoughts on Series 12 soon. 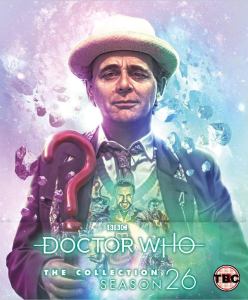 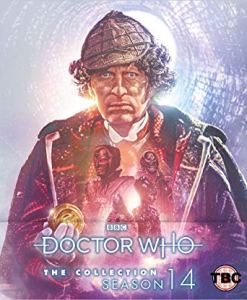 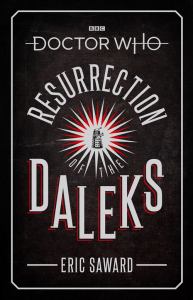 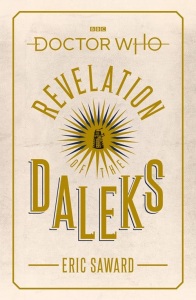 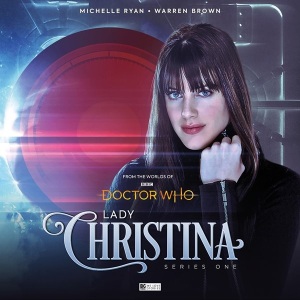 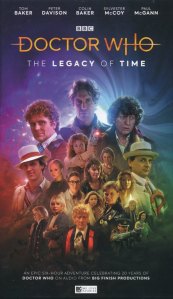 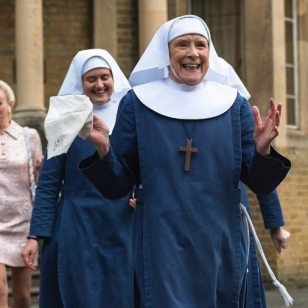 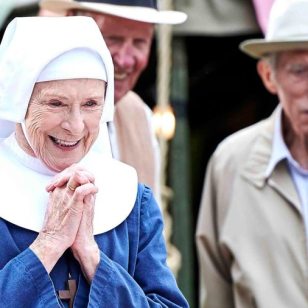 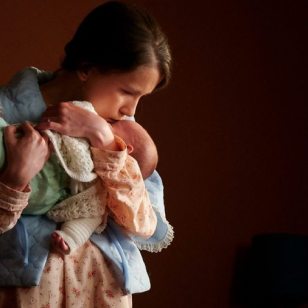 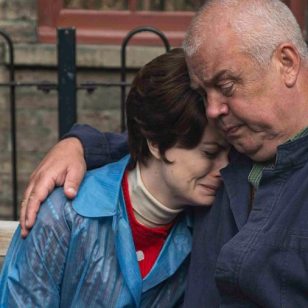 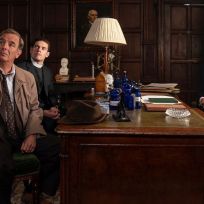 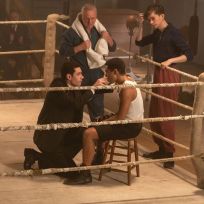 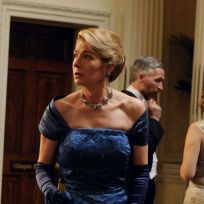 For February, I added my review on the 1947 film ‘Good News’ as well as did my ‘BAD MARVEL SUPERHERO FILM REVIEW SEASON!!!’ on four movies including ‘Daredevil’, ‘Elektra’, ‘Fantastic Four’ (2015) and ‘Venom’. I added a new Daredevil page in the process. Very soon, I’ll be reviewing a series of musical films starring Fred Astaire and Ginger Rogers. Stay tuned! 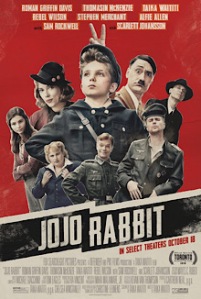 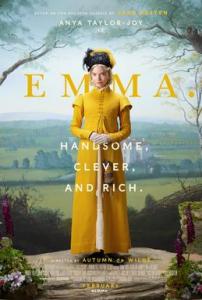 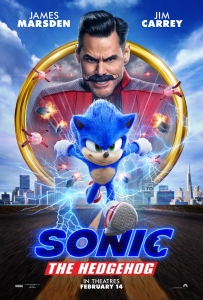 In terms of movies at the cinema, I’ve seen ‘Jojo Rabbit’, ‘Emma.’ and ‘Sonic the Hedgehog’ in February. I’m looking forward to seeing ‘Peter Rabbit 2’ at the cinema in March next.

I’ve also been busy this year in updating and adding new ‘Dad’s Army’ reviews to my blog. These include my reviews on the 1971 ‘Dad’s Army’ movie; ‘We’re Doomed! The Dad’s Army Story’; the 2016 ‘Dad’s Army’ film; the 2019 remake of the three lost episodes from Series 2 including ‘The Loneliness of the Long Distance Walker’, ‘A Stripe For Frazer’ and ‘Under Fire’ as well as the entirety of the series including TV an radio episodes. Please feel free to check out my ‘Dad’s Army’ reviews on my blog. 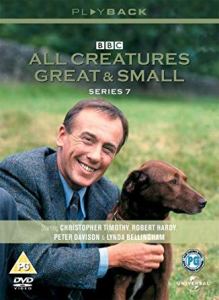 I’m hoping March will be a good month for ‘Bradley’s Basement’ this year. I’m not sure what lies ahead for the rest of 2020. I hope there’ll be something exciting to look forward in terms of a convention this year. Where and when that convention will be, I’ve no idea. I’ll have to wait and see. 🙂