Time for some War Doctor adventures… 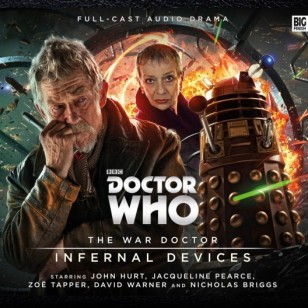 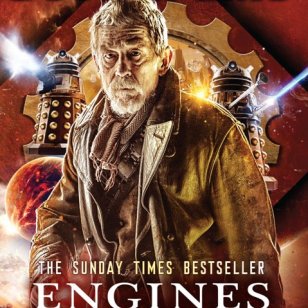 …John Hurt‘s War Doctor made his first appearance in the 50th anniversary special of ‘Doctor Who’ called ‘The Day of the Doctor’. But he’s also appeared in more stories since then, including the Big Finish audios like ‘Only the Monstrous’ and ‘Infernal Devices’ as well as the BBC Book called ‘Engines of War’. I’ve written my own War Doctor story in the ‘Zorbius’ series called ‘The Nightmare of the Warrior’ for people to enjoy.