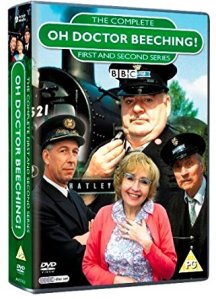 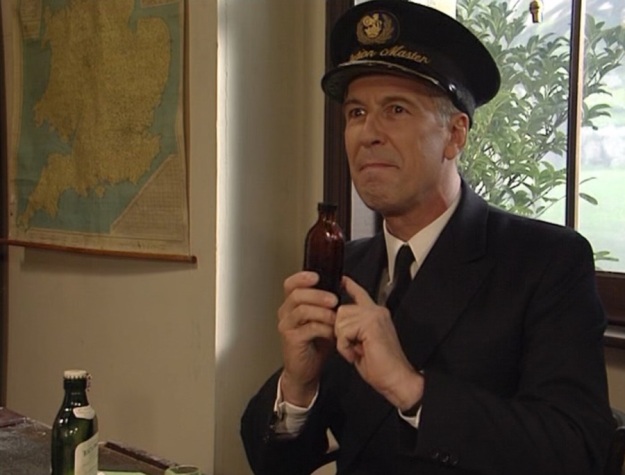 In this episode, May Skinner is going for a new job at a new railway station in Loxley. This is to be a better paid job at a larger station and she’s to be the new buffet manageress. Jack Skinner and Cecil Parkin are shocked about this news as they try to persuade May not to go for this new job in Loxley.

This is an ‘Oh Doctor Beeching’ episode that doesn’t necessarily rely on a lot of humour but on a character who might potentially leave the series due to a job change and the prospect of avoiding Dr. Beeching’s axe in Hatley. It’s interesting how May’s determined to go for this new Loxley station job.

Apparently the station master at Loxley station is a flamboyant person named Fred Foster. This Fred Foster has a lustful reputation for women. He was even the cause for Harry Lambert’s break-up with his wife years ago. It is one of the reasons why Jack and Mr. Skinner don’t want May to go to Loxley.

Donald Gee guest stars as Fred Foster in the episode. He’s also been in a few ‘Doctor Who’ stories including ‘The Space Pirates’ and ‘The Monster of Peladon’. Fred Foster comes in the second half of the tale where he comes to see May at Hatley do a practical test for the new buffet manageress job.

I found it funny when Harry is almost seemingly about to ‘kill’ Foster before saying “Thank you very much!” for the break-up of his marriage with his wife. Jack and Parkin also get naughty and sabotage May’s test. Jack puts half of a maggot in Foster’s pork pie and Mr. Parkin puts syrup of figs in his tea.

But it turns out that Loxley railway station has been axed by Dr. Beeching at the end of the episode. What?! You mean Fred Foster left Loxley to see May’s test in Hatley and the station got closed down while he was away. Crikey, that is pretty harsh. Poor May. Ah well. Jack and Mr. Parkin are happy!