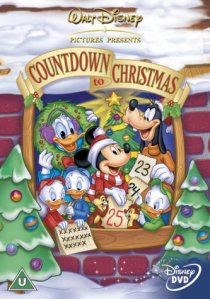 ‘THE PRINCE AND THE PAUPER’ 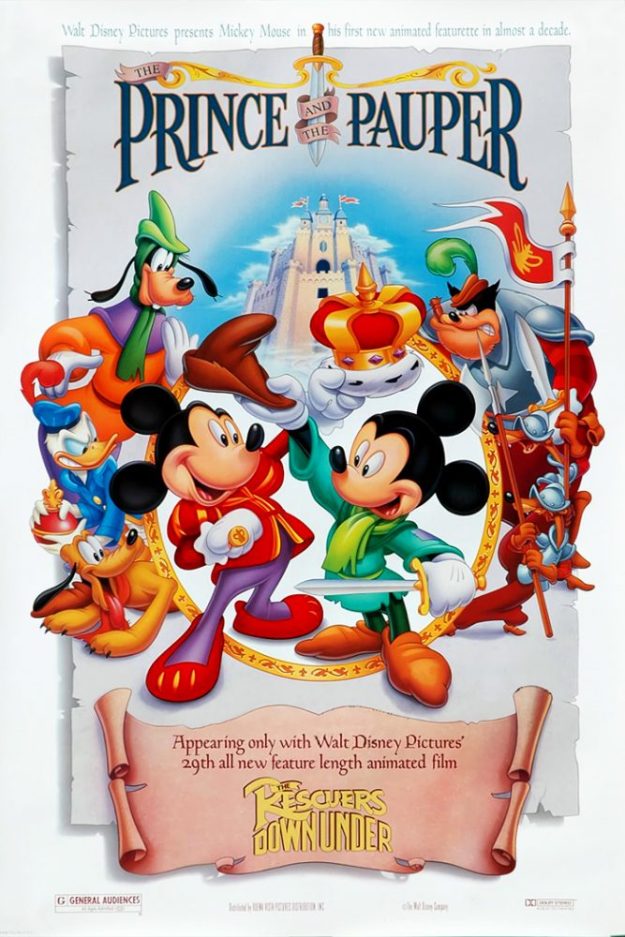 Are you ready for some Christmas fun with our favourite Disney characters?

In 2002, my Dad purchased the ‘Countdown to Christmas’ DVD in the UK. This DVD release contained a variety of Disney short films and cartoon features to enjoy. Some of them I knew pretty well and had seen before on VHS releases during the 1990s. I was happy we owned this DVD release.

These are my thoughts and feelings on what I made of each of the seven stories featured in the ‘Countdown to Christmas’ DVD. They are ‘The Prince and the Pauper’, ‘The Art of Skiing’, ‘Alpine Climbers’, ‘Donald’s Snow Fight’, ‘Wynken, Blynken and Nod’, ‘Winter Storage’ and ‘The Small One’. 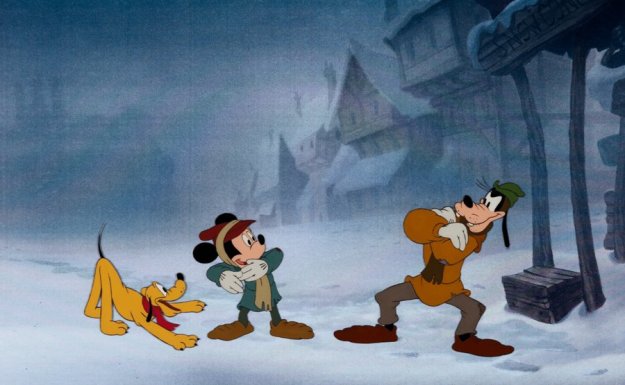 Interestingly, this short Disney film was shown before ‘The Rescuers Down Under’ in 1990. Now I didn’t know that and was barely a baby back then. It’s interesting to note that ‘The Prince and the Pauper’ is notably darker than most Mickey Mouse cartoons. And I think that’s true in certain cases.

The story takes place in 16th century England where the good King becomes ill and his evil Captain of the Guard, Pete, takes advantage of robbing and being cruel to people in the King’s name. But hope isn’t lost as Mickey meets the Prince who looks just like him. Both save the kingdom from Pete.

When I saw this film as a kid, I thought it was an epic adventure featuring Disney’s favourite characters. Nowadays when I see it, I’m surprised at how fast it is and not as long as I remember it to be. I suppose being a kid, you don’t think a half-hour film is short before you realise it as you grow up.

I like how the Disney characters are incorporated into this ‘Prince and the Pauper’ setting. It is amusing and strange that England is populated by American talking characters and such, but I can excuse it for that. I also liked the idea of two Mickey Mouses with one of them being the Prince here.

And yes, it is typical of Pete being the villain in this Mickey Mouse cartoon as he usually tends to be. It was fun to see Pauper Mickey having Pluto and Goofy as his friends outside the King’s palace. I’m very surprised Minnie Mouse didn’t appear in the film to provide a love interest for the two Mickeys. 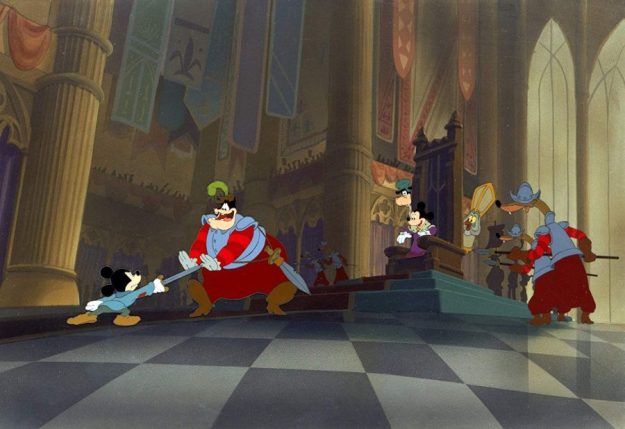