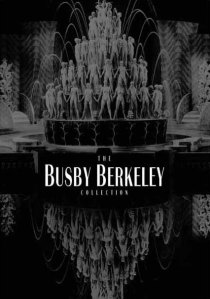 My Dad of course purchased ‘The Busby Berkley Collection’ on DVD via Amazon.com from the USA. The films are unique in their own manner. They have incredible musical dance numbers directed by Busby Berkley himself. Most of the dance numbers have kaleidoscopic visuals unique for their time. 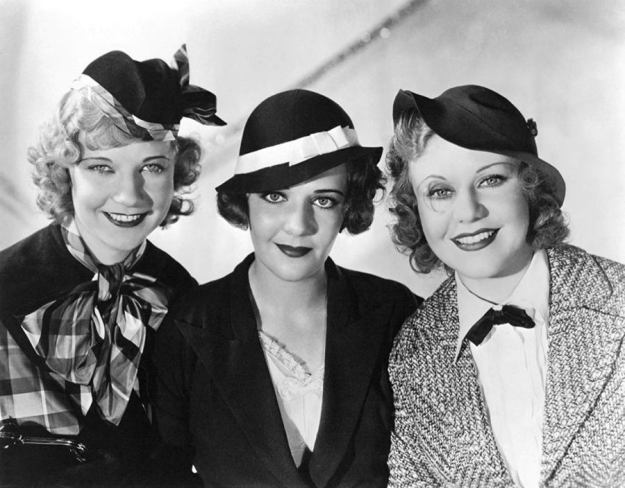 The five films are as follows. They are ’42nd Street’, ‘Gold Diggers of 1933’, ‘Footlight Parade’, ‘Dames’ and ‘Gold Diggers of 1935’. I look forward to sharing what I like about these black-and-white films and to discover for myself whether these are timeless classics for everyone to enjoy these days.

By the way, this isn’t a complete collection of all the Busby Berkeley films out there. There are more films than I initially thought when I reviewed this five film DVD collection. ‘The Busby Berkeley Collection’ on DVD is a sample of what these musical films are like in tone; manner and atmosphere. 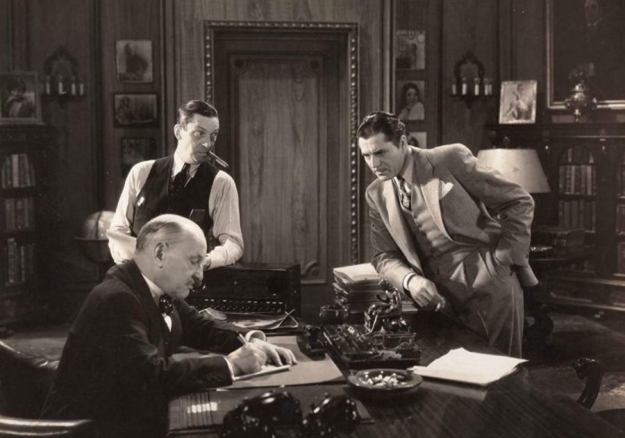 The first film of ‘The Busby Berkley Collection’ is ’42nd Street’. This is probably the most famous out of all the Busby Berkley films. It’s also been adapted and performed at musical theatres in the world.

My parents saw a theatre version of ’42nd Street’ once. It featured Bonnie Langford who was also in ‘Doctor Who’. I wish I could’ve seen Bonnie in ’42nd Street’ especially when it was revived for 2018.

The film is based on the 1932 novel by Bradford Ropes. It was later adapted as a film in 1933 before it was adapted as a Broadway musical in 1980. I am going to judge the film on its own merits though. 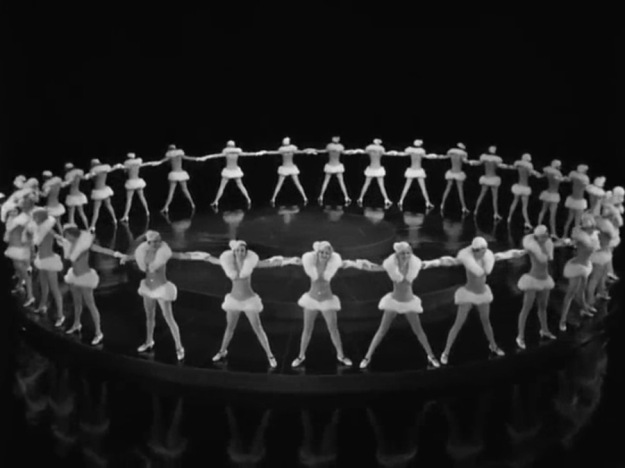 ’42nd Street’ takes place in 1932 during the Depression. It is about a Broadway musical production called ‘Pretty Lady’. It is being made by a director named Julian Marsh who gets constantly stressed.

The film also focuses on actors who are involved in the making of the show such as naive newcomer Peggy Sawyer. This is the first time Peggy has performed in show business. She could become a star.

This film essentially happens to be Ruby Keeler’s movie debut as Peggy Sawyer. She would go on to star in more Busby Berkeley movies after this. She’s essentially the heart and soul of the movie here.

Warren Baxter stars as Julian Marsh, the Broadway director who easily gets stressed out and annoyed when he feels the show is not going right. He wants to retire on a high despite his ill health.

There’s Bebe Daniels as Dorothy Brock, the Broadway show’s leading lady in the movie. Dorothy has her personal life clashing with her musical singing career when she sees two men behind-the-scenes.

George Brent stars as Pat Denning, who is out-of-work and Dorothy’s secret vaudeville partner. He works in the Broadway show, seeing Dorothy. He’s also nice to Peggy as it makes things complicated.

Guy Kibbee stars as Abner Dillon, who is the show’s wealthy ‘angel’ or financial backer. Dorothy becomes involved with Abner whilst also seeing Pat Denning. Abner can often seem a bit dim in this.

There’s also Una Merkel as Lorraine Fleming who seems to be the film’s comic relief alongside Ginger Rogers as Anytime Annie. Yes! Ginger Rogers is in this too. They take Peggy under their wing. 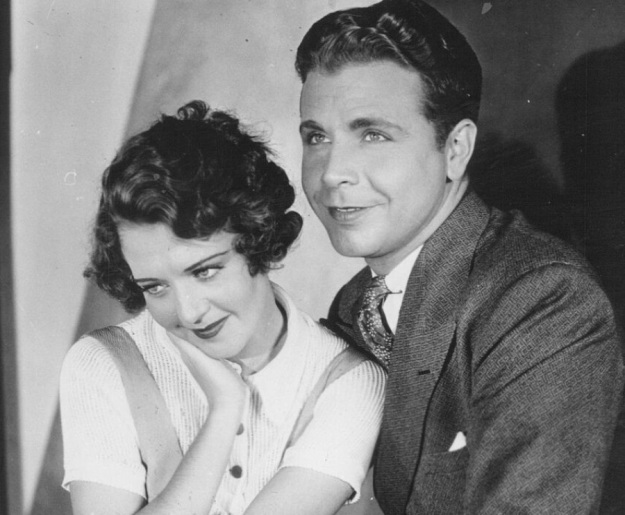 There’s Dick Powell as Billy Lawler, the show’s juvenile lead. Billy takes an immediate liking to Peggy in the film as well as Pat Denning. Dick Powell and Ruby Keeler would star in films together later on.

The film also features Robert McWade as Jones and Ned Sparks as Barry, the Broadway producers who put on the ‘Pretty Lady’ show in the film place. They’re not exactly a major part of the film here.

There’s also George E. Stone as Andy Lee, the dance director who happens to be in a relationship with Lorraine and who secures her job in the show. This relationship is often seen with comic relief.

And there’s also Allen Jenkins as Mac Elroy, the stage manager. Honestly I don’t see him as a major part of the film. I’m so surprised his face was put on the movie poster when it was made at the time.

There are some good musical numbers in this film. They include ‘Shuffle Off To Buffalo’, ‘You’re Getting to Be A Habit With Me’ and of course the film’s song ’42nd Street’ first sung by Ruby Keeler.

’42nd Street’ is a very good musical film from ‘The Busby Berkeley Collection’. I wouldn’t say it was a favourite of mine, but it has become well-known over the years. I must see a stage production of it.

The DVD special features are as follows. There are three vintage featurettes called ‘Harry Warren: America’s Foremost Composer’, ‘Hollywood Newsreel’ and ‘A Trip Trough A Hollywood Studio’. There are also notes on Busby Berkley and a theatrical trailer for the film.