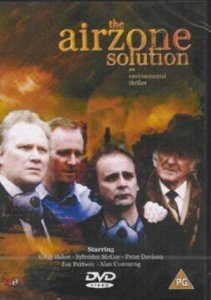 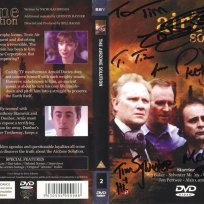 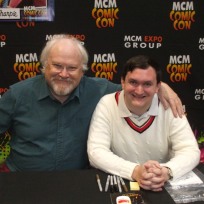 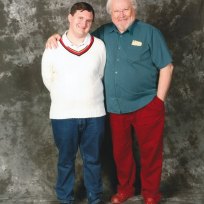 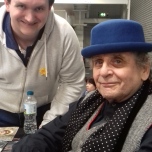 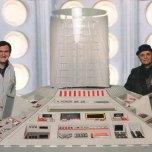 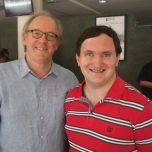 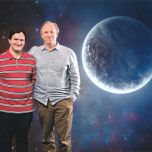 Was this film really worth it?

‘The Airzone Solution’ is a 1993 film produced by BBV productions. I purchased the DVD of this from the Galaxy 4 website in August 2013. The film stars four actors who played ‘Doctor Who’ including Colin Baker, Sylvester McCoy, Peter Davison and Jon Pertwee. Tom Baker doesn’t feature in this film. 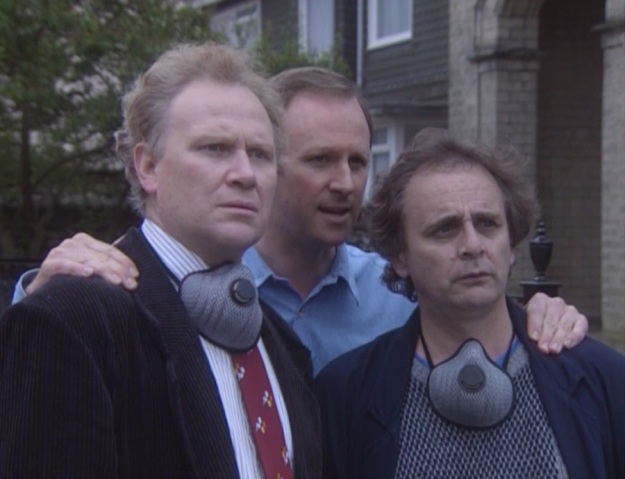 But that was a two-part story lasting for 10 minutes in total and it was a pretty rushed convoluted job, featuring a crossover into ‘Eastenders’ land. There was another 30th anniversary special being made for ‘Doctor Who’. This was of course ‘Lost in the Dark Dimension’ to be made by BBC Enterprises.

Unfortunately that project fell through and it was for the best considering Tom Baker was going to be the main star and the other Doctors would only have cameos. But did that mean there wasn’t a meeting of all the Doctors for the 30th anniversary of ‘Doctor Who’. No. Actually there was…sort of. 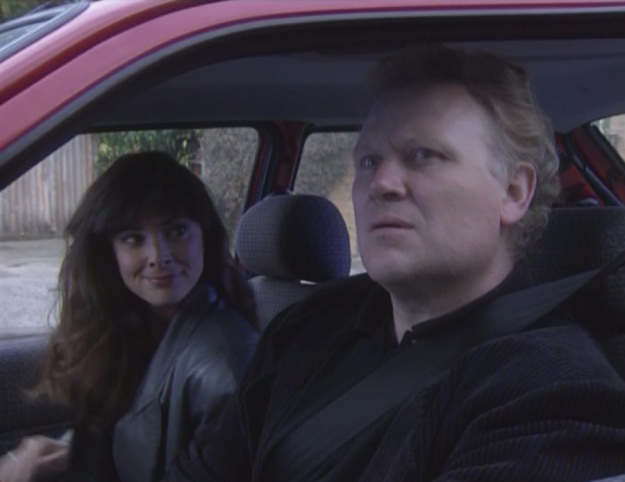 Whilst the uncertainty of the ‘Lost in the Dark Dimension’ film being made was going on, Bill Baggs decided to make his own film featuring the surviving actors of ‘Doctor Who’. He managed to get Colin Baker, Peter Davison and Sylvester McCoy in as well as Jon Pertwee. Sadly Tom Baker declined.

‘The Airzone Solution’ was produced and directed by Bill Baggs, with the script by Nicholas Briggs and additional material by Quentin Rayner. I was looking forward to seeing what this film would be like and hoped it would excite me whilst watching it. Sadly though, this didn’t meet my expectations. 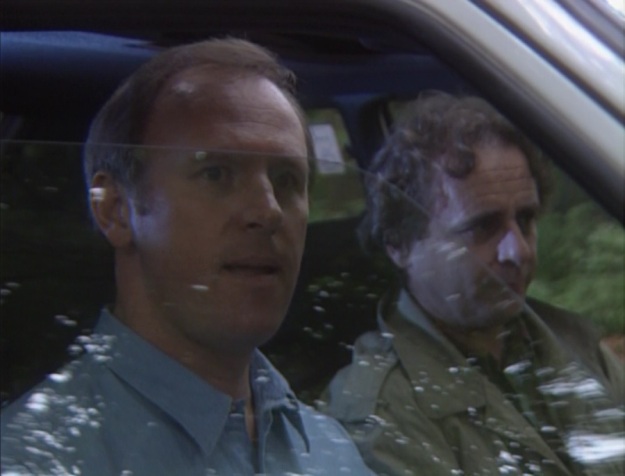 I honestly enjoyed watching ‘The Airzone Solution’, but I couldn’t help but feel underwhelmed from my first viewing of it. Also a lot of the film doesn’t make a lot of sense. It starts well, but then it goes into strange confusing plot points that don’t get resolved or answered and it distracts from the story.

Also on a personal level, I wished Sarah Sutton was in the film. It would’ve been nice if we had more actresses who were ‘Doctor Who’ companions appear in this film. I’m glad Nicola Bryant was in this, but then again it would’ve been good to have more familiar ‘Doctor Who’ stars to make me happier.

The film essentially takes place in this future-like Britain where pollution has gone extremely bad. An air-cleaning company called AirZone is attempting to deal with the pollution problem. But our heroes in the form of our former ‘Doctor Who’ stars discover a pretty evil plot going on with AirZone. 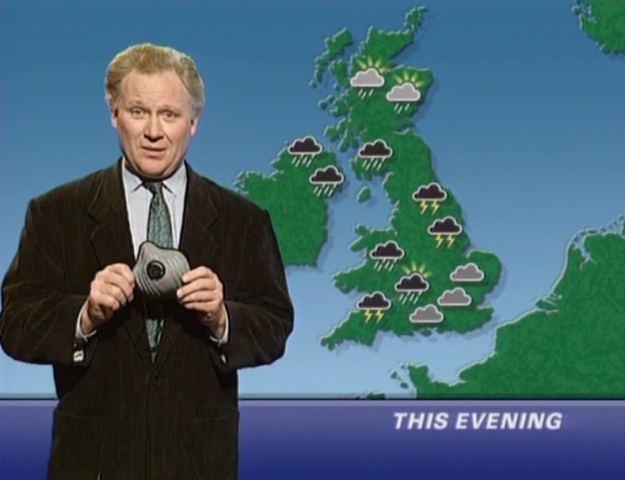 I’ve had the DVD cover of ‘The Airzone Solution’ signed by Colin Baker, Sylvester McCoy and Peter Davison, who I’ve met and chatted to at conventions e.g. the ‘York Unleashed’ event in August 2017; the ‘MCM Birmingham Comic Con’ in November 2017 and the ‘London Comic Con Spring’, March 2019. I’m glad I chatted to them about ‘The Airzone Solution’.

Peter Davison stars as Al Dunbar, an investigative filmmaker who’s trying to expose AirZone’s dodgy activities. I had a nice chat with Peter about ‘The Airzone Solution’ when seeing him at the ‘GEEKS Salisbury Comic Con’ in July 2017. He shared how he felt about the film, finding it not great as it could be.

Al Dunbar unfortunately gets killed off early on in the film, after taking in some toxic fumes whilst getting inside the AirZone building. But he comes back in the form of a ghost when he appears to Colin Baker. This film’s aspect didn’t make very much sense. Why did Peter’s ghost appear to Colin? 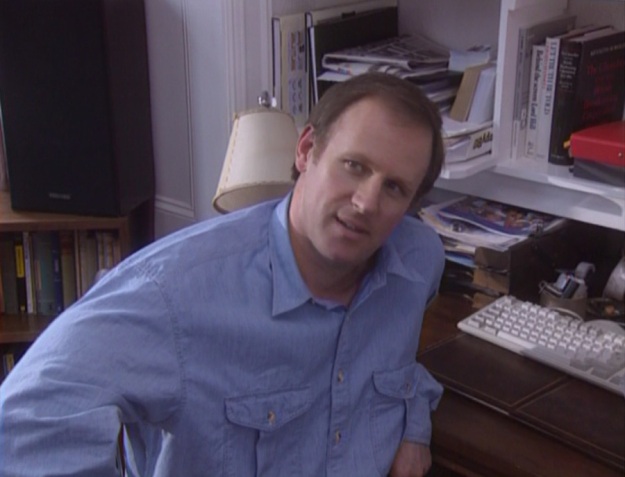 Colin Baker stars as Arnold Davies, a weatherman for a TV news company. Colin shared with me how much he enjoyed working with Jon Pertwee in the film. He hoped to work with him again, but it didn’t happen. Colin also told me that he didn’t get paid by Bill Baggs for the film, which shocked me.

Arnie Davies is cuddly, has a sense of humour and is unaware of the pollution issues caused by AirZone. He’s the highlight of the TV news program with his weather forecasts. Arnie is soon caught up with the mystery of this AirZone ‘conspiracy’ when Peter Davison’s ghost starts appearing to him.

The issue of Peter Davison’s ghost appearing to Colin Baker doesn’t make sense since the two characters never met or knew each other beforehand. As I understand, the script kept changing and Peter Davison, Colin Baker, Sylvester McCoy and Jon Pertwee kept having their characters changed. 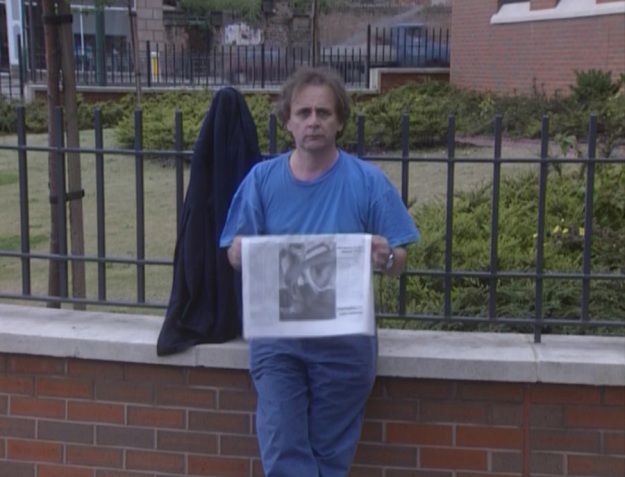 Sylvester McCoy stars as Anthony Stanwick, the head of a radical environmental group. Stanwick has been working with Al Dunbar for some time to expose AirZone’s activities. Like Colin Baker, Sylvester keeps seeing Peter Davison’s ghost and there’s this physic connection between Sylvester and Colin.

The fact that Colin and Sylvester sees Peter’s ghost is never explained, although it seems that nature is the key to it that’s weakly developed. Sylvester and Colin’s characters soon work together to try and stop AirZone. But can Sylvester trust Colin as they’re working together to get to heart of things?

Jon Pertwee stars as Oliver Threthewey, Dunbar’s mentor. Now from what I gather, Jon Pertwee asked to appear in this film since Bill Baggs didn’t initially invite him. Thankfully Bill Baggs offered him a part, although it was rather last minute and Jon Pertwee’s appearance is pretty limited in this. 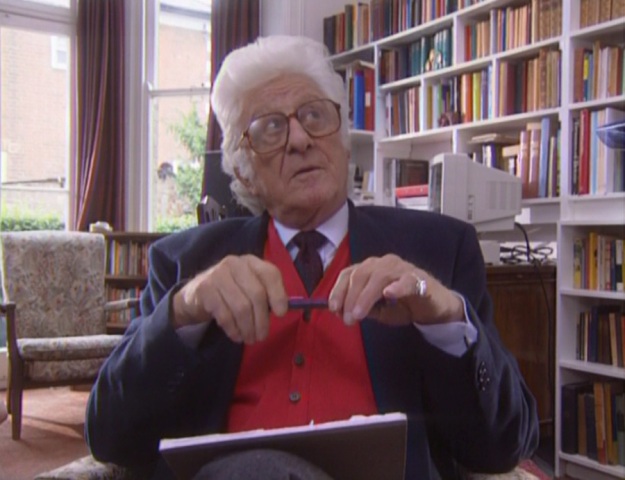 In the film, Jon Pertwee has one scene with Peter Davison early on and for the rest of the film he does nothing except appear mysteriously in front of Colin Baker and Sylvester McCoy. I recall Peter Davison telling me that he had to hold up some cards for Jon Pertwee to read his lines during scenes. 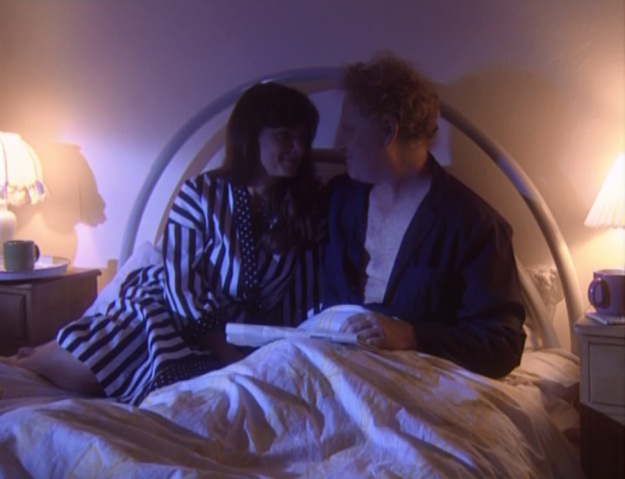 Nicola Bryant stars as Ellie Brown, Arnie Davies’ girlfriend in the film. Yes Colin Baker and Nicola Bryant are actually a couple in the film and they have some…kissing scenes together. Whoa! So it wasn’t Paul McGann or David Tennant who kissed a female companion. Colin Baker did it first! Wow!

There’s also Michael Wisher, who played Davros in ‘Genesis of the Daleks’, as Richard Allenby, an MP for the environment. I enjoyed Michael Wisher’s performance in this. I wasn’t sure whether he was supposed to be a villain during the film. By the end, he seemed to disapprove of AirZone’s plans.

Nicholas Briggs is also in this film as Sam Flint, the news editor at Arnie Davies’ news company. I didn’t think Nick Briggs would have a major part in the film. I liked it when he had scenes with Colin Baker and got angry with him for spreading the word about AirZone’s dodgy activities in his weather forecast. 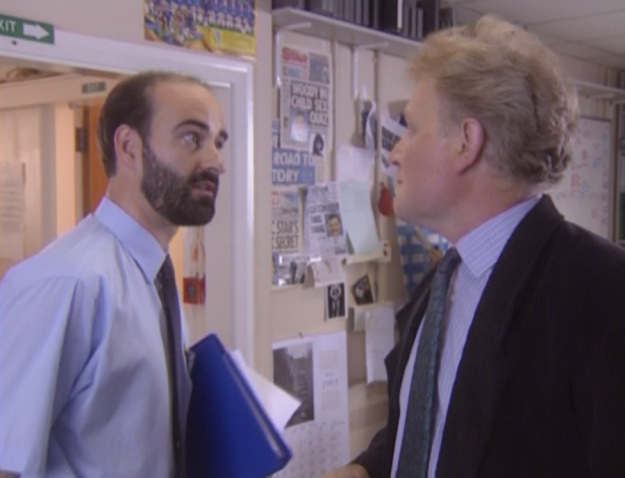 I did get a feeling that the film ended abruptly and I was like “That’s it?” I felt unsatisfied that Peter Davison’s character died in the film and Jon Pertwee simply appears at the end before he walks off with Colin Baker watching him. I do wish that the film had some more excitement with its stars in it. 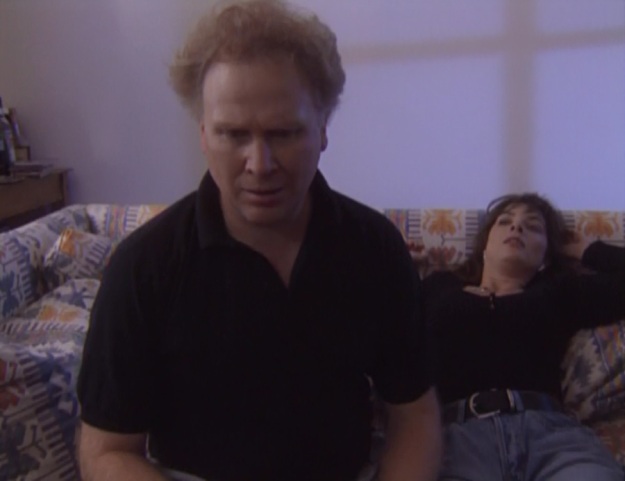 The listing for the special features on the back of ‘The Airzone Solution’ DVD cover don’t match to what they actually are on the DVD itself. I don’t know why that’s the case, but there’s no commentary given on the film as it was indicated. The DVD special features however are as follows.

There’s a Peter Davison interview; behind-the-scenes footage; deleted scenes; out-takes and two trailers of the film including the original version and the new version. There’s the ‘i ❤ the airzone solution’ interviews and incidental music which you can play on the DVD. A shame there isn’t a commentary. 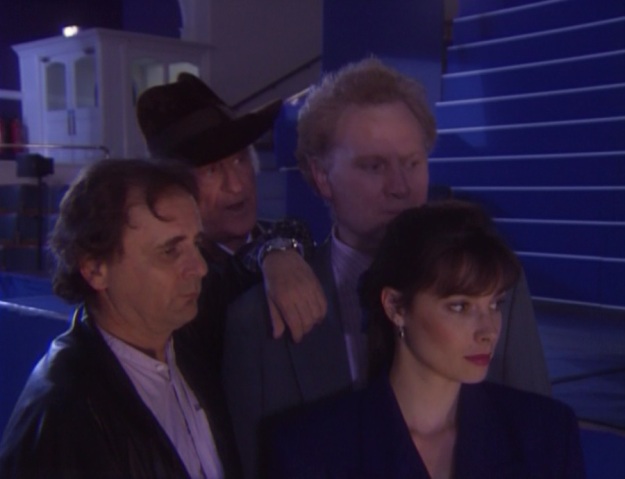 ‘The Airzone Solution’ has been an enjoyable drama film featuring Colin Baker, Peter Davison, Sylvester McCoy and Jon Pertwee who once played the Doctor in ‘Doctor Who’. But is it worth watching? Well, yes if you want to fulfil your inner ‘Doctor Who’ fan. Just don’t expect it to be a great film as I did.

The film itself is pretty confusing in places and there are plot points that don’t get resolved. The whole Peter Davison ghost business and appearing to Colin Baker and Sylvester McCoy doesn’t make sense. But all in all, ‘The Airzone Solution’ is a drama film that can be enjoyed and I’m glad I saw this.