The Torchwood Member That Shouldn’t Be There 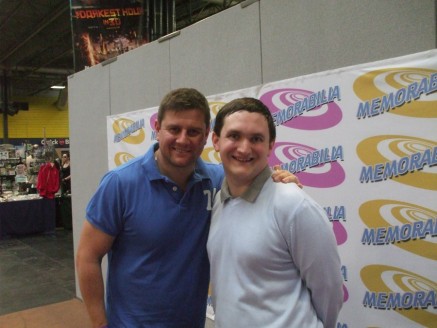 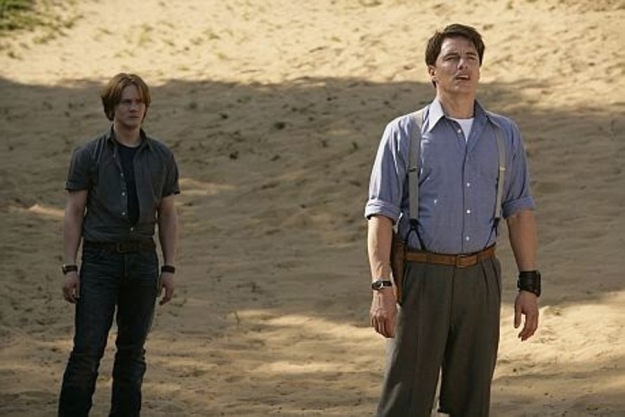 ‘Adam’ is the fifth ‘Torchwood’ episode in Series 2 and it’s the second contribution by Catherine Tregenna as a writer. Catherine seems to be popular ‘Torchwood’ writer on the series so far, right? 😀

This is a really intriguing character-driven episode. It has the regular actors playing differently with their characters. This episode also introduces us to this new member of the Torchwood team – Adam!

Bryan Dick guest stars as Adam in the episode. But Adam isn’t real. He doesn’t exist. He’s an alien who feeds on the memories of the Torchwood team by altering them and making himself part of their team. 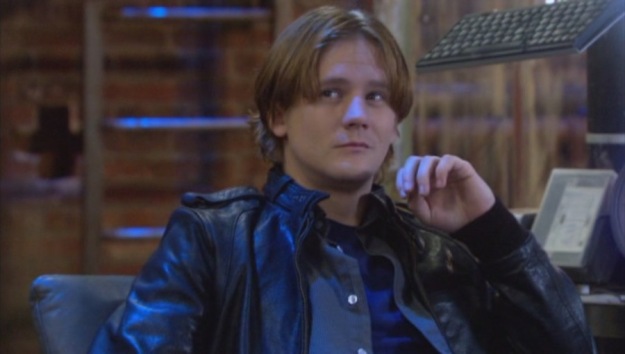 This creates a set of character changes in members of the Torchwood team. Gwen forgets who his fiancée Rhys is and Owen becomes very nerdy as he wears glasses and has an infatuation with Toshiko.

Toshiko doesn’t return the feelings for Owen as she prefers Adam instead and is no longer the shy person she once was. That’s a surprising change considering Tosh was interested in Owen beforehand.

Also Ianto comes to think that he’s a cold-blooded murderer of three women which Adam forcibly plants into his memories. That was pretty horrid, especially when Ianto nearly discovers who Adam is.

Most significantly are the memories of Captain Jack that get addressed in this episode. We get to learn more about Jack’s past when we see him as this young boy on his home planet during the 51st century.

We get to see the Boeshane Peninusla, which was a place mentioned by Jack in the ‘Doctor Who’ episode ‘Last of the Time Lords’. I’m glad the connection was made from ‘Doctor Who’ in ‘Torchwood’.

The DVD special features on this episode in ‘The Complete Series 2’ of ‘Torchwood’ are as follows. On Disc 5, there’s the ‘Torchwood Declassified’ episode ‘Past Imperfect’.