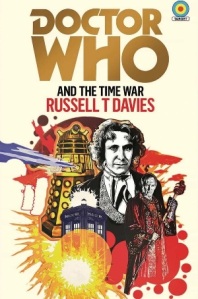 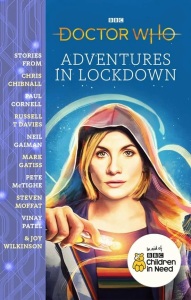 ‘DOCTOR WHO AND THE TIME WAR’

Originally, Russell T. Davies had been asked to contribute something for ‘Doctor Who’s 50th anniversary celebration in ‘Doctor Who Magazine’ in 2013. It would’ve featured the Eighth Doctor’s regeneration into the Ninth Doctor, which a lot of fans, like me, were expecting to happen on TV. 😀

Sadly of course that didn’t happen as it conflicted with Steven Moffat’s plans in ‘The Day of the Doctor’ that featured the War Doctor as well as the mini-episode ‘The Night of the Doctor’ featuring the Eighth Doctor. So, the ‘Doctor Who and the Time War’ story by RTD wasn’t released by ‘DWM’. 😦

Eventually in 2020, it got released for the ‘Doctor Who: Lockdown!’ season to coincide with the 15th anniversary of ‘Rose’, the first TV episode of the new series. Having read the ‘Doctor Who and the Time War’ story in ‘Adventures in Lockdown’, I enjoyed how RTD did Eight’s regeneration into Nine!

The story is presented as the last few pages of a ‘Doctor Who’ Target novelization. In fact, Lee Binding produced a Target novelization-styled cover for ‘Doctor Who and the Time War’ which included the Eighth Doctor in his original TV movie garb, the Daleks and Timothy Dalton’s Rassilon. 🙂

Whilst I have criticised the confusing aspects of ‘At Childhood’s End’ and ‘Farewell, Sarah Jane’ featuring alternative versions of my favourite ‘Doctor Who’ characters, I like how RTD is open to the idea that ‘all stories are true’ following from ‘The Timeless Children’. I’d like to think the Eighth Doctor’s regeneration into the Ninth did occur somehow in an alternative reality or something here. 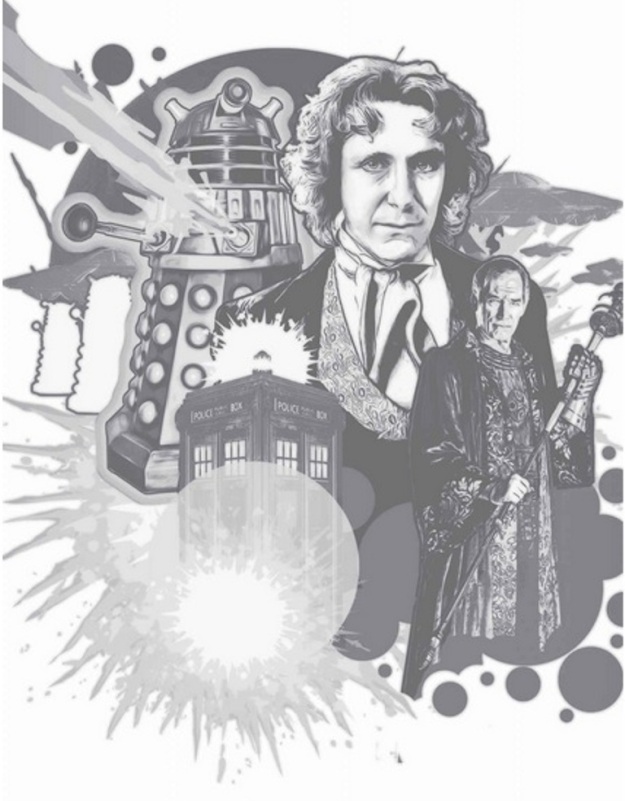