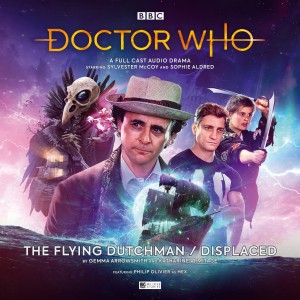 Inside a House with the Seventh Doctor, Ace and Hex 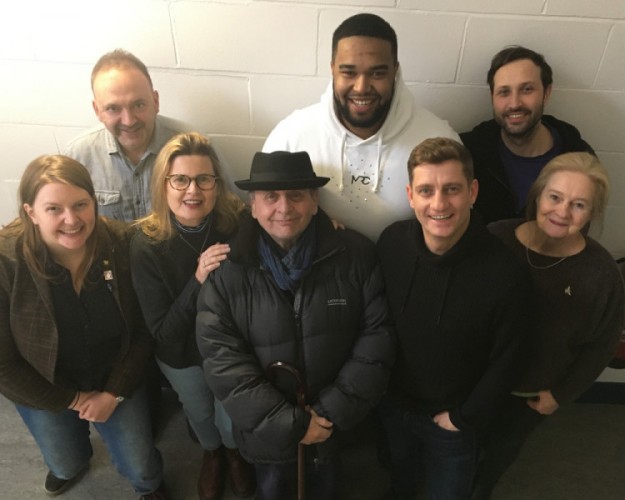 ‘Displaced’ is a two-part adventure by Katharine Armitage. I’ve not come across Katharine as a writer before and I believe this is the first time she’s written a ‘Doctor Who’ story especially for Big Finish. 🙂

I enjoyed ‘Displaced’ when I heard it on audio CD, although I think it’s fair to say I found the first episode better than the second episode. Mind you, there’s some great character stuff to be enjoyed. 🙂

The TARDIS has also locked out the trio. Ace and Hex begin to suspect that the Doctor is up to his usual tricks, but he says he has no idea what’s going on. What thing could be trying to contact them?

The house is in a place called Water’s Edge and the story takes place on the 17th of April 2020. Err, I hope once the Doctor realised they were in 2020; he made sure that he, Ace and Hex were kept safe.

It’s quite surreal to hear this adventure occur in 2020. Understandably, ‘Displaced’ was recorded in January 2020 before the coronavirus pandemic ever happened. 😐 But as Doc Emmett Brown would say… 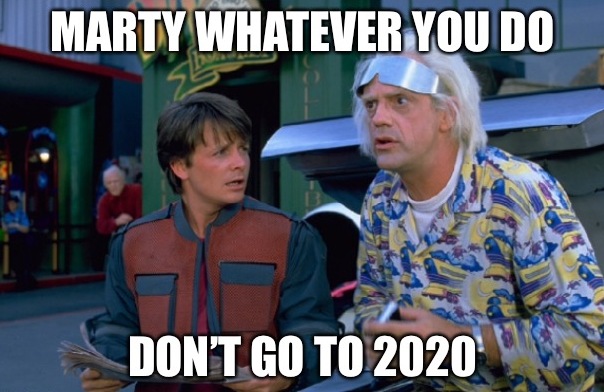 Actually, from hearing the CD extras, it’s intriguing how writer Katharine Armitage and director Samuel Clemens acknowledged the themes of isolation and ‘being stuck in a house’ reflected in the story.

I’m not sure that was intentional and I’m certain ‘Downward Spiral’ didn’t have that in mind, but it’s fascinating in the time that these stories were made how the pandemic and lockdown get reflected.

Interesting side note: Hex is meant to meet the Seventh Doctor and Ace for the first time in ‘The Harvest’ in October 2021. Hopefully everybody will have had their Covid-19 vaccine jab by then here.

Sylvester McCoy is pretty excellent as the Seventh Doctor in this adventure. I like how he takes a curiosity in what is happening in the house and how he uncovers the mystery behind who lived in it.

He has a time trying to convince his friends Ace and Hex that he’s not up to any mischief, but how well can he be trusted? He seems to know about the Kraw when they get revealed during this story.

Sophie Aldred is equally good as Ace in this adventure. I like the adrenalin Sophie puts into her performance as Ace, especially during the ‘Part One’ cliffhanger when she can’t get out of a room. 😐

Ace does let her emotions get the better of her when she and her friends can’t get out of the house. I liked how she worked out Harri’s “Change One Curse” and how her love for Hex gets touched upon. 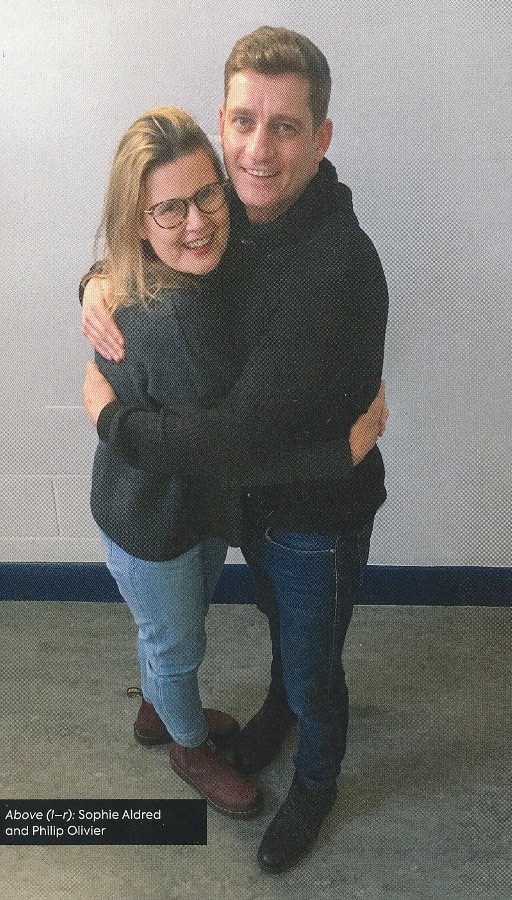 Philip Olivier is equally good as Hex. Early on, Hex is frustrated with the Doctor bringing them into a mystery house, thinking he’s up to something. He’s had enough of the Doctor’s manipulative nature.

The scenes between Hex and Ace are nice to listen to. I like how Hex’s caring nature gets touched upon, especially when talking about people and such. Ace admires this greatly in Hex’s personality. 🙂

I know it’s not clearly established that Ace and Hex love each other, but it does gets hinted at, especially in terms of how strong their connection is to each other, even if the two don’t admit it. 😐

There’s also Alexander Bean who voices the vulture-like Kraw in the story. He also plays George Colbert, who apparently killed the Tungate family many years ago before the TARDIS trio showed up.

Throughout the story, the Seventh Doctor, Ace and Hex dominate most of the action whilst working with a small cast. This is fine for me. I did enjoy the interaction between the three TARDIS members.

It did get confusing with the explanations of the Kraw and how and why the Tungate family were killed. Maybe on a re-listen, I’d appreciate the plot more and get a clear idea for the second episode.

‘Displaced’ is another enjoyable little adventure featuring the Seventh Doctor, Ace and Hex. I enjoyed the interaction between the three characters and how they solved getting out of a house. 🙂

It was nice to hear ‘The Flying Dutchman’/‘Displaced’ CD. The stories are pretty enjoyable throughout and it was nice to hear Sylvester McCoy, Sophie Aldred and Philip Olivier playing the Seventh Doctor, Ace and Hex again. Hopefully I will get to hear more of their adventures very soon.

It’s a comfort to hear these ‘Doctor Who’ audios during tough times in 2020 and 2021. I’m not sure if more audio stories featuring the Seventh Doctor, Ace and Hex were meant to be made in 2020, but hopefully more will surface by the time the new Big Finish ranges of ‘Doctor Who’ audios get started.

The CD extras are as follows. On Disc 1 of ‘The Flying Dutchman’/’Displaced’ CD, there is a suite of incidental music to enjoy. On Disc 2, there are behind-the-scenes interviews with the cast and crew including Sylvester McCoy, Sophie Aldred, Philip Olivier, director Samuel Clemens, etc. There’s also a behind-the-scenes interview conducted by producer Emma Haigh with writer Katharine Armitage and director Samuel Clemens who discuss ‘Displaced’ happening during the Covid-19 pandemic. I’m surprised there isn’t a trailer for the first volume of ‘Shadow of the Daleks’ with Peter Davison.