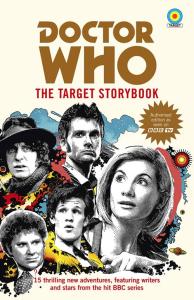 In the Matrix with the Sixth Doctor and Anosia 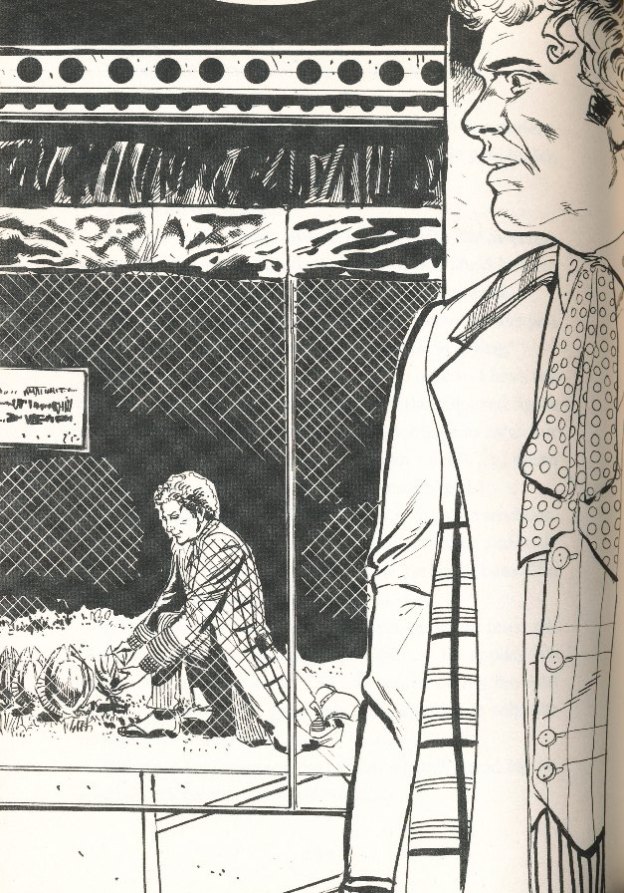 The story takes place after the ‘Mindwarp’ segment of ‘The Trial of a Time Lord’. The Doctor’s devastated after witnessing the death of Peri. He’s given a chance to enter the Matrix and view his future in order to prepare evidence for his defence. He’s allowed inside by the Keeper of the Matrix.

I like how Colin’s Doctor meets up with Anosia, a girl who guides him on what evidence he should select to present as his defence during the trial. As well as viewing the ‘Terror of the Vervoids’ segment, Colin’s Doctor also views the adventure featured in ‘The Marian Conspiracy’ audio story. 🙂

It’s great to have references to the Big Finish audios in this ‘Doctor Who’ story as Colin clearly loves them. There’s a reference to Evelyn Smythe, who’s the older companion featured in ‘The Marian Conspiracy’ and the Doctor says to Anosia that she reminds him of Charley Pollard somehow here. 😐

I don’t know if the Matrix is playing tricks with the Doctor’s mind as surely Charley Pollard takes place in the Doctor’s future rather than before the events of ‘The Trial of a Time Lord’. Anyway, the Doctor leaves the Matrix, soon forgetting everything, and the Keeper happens to be the Valeyard! 😮