‘THE SEEDS OF WAR’

Return of the Eminence with the Doctor and Mel

The Doctor faces the menace of the Eminence again!

‘The Seeds of War’ is an exciting and full-on action-packed adventure with Colin Baker as the Sixth Doctor and Bonnie Langford as Mel. It also features the ‘return’ of an old enemy of the Doctor’s that he encountered long ago. Dark memories come back to haunt the Doctor. The Eminence has returned!

This is a four-part story by Matt Fitton and Nicholas Briggs. Matt took over the writing duties based on Nick Briggs’ storyline when he was unable to write it himself. This story is a sequel to the Tom Baker story, ‘Destroy the Infinite’ by Nicholas Briggs, since he created the Eminence in their first appearance.

The Doctor and Mel hope to enjoy a good evening dinner at the Great Tower of Kalsos. But they arrive during the middle of a terrible war between humanity and the Eminence. The Doctor and Mel travel in space from planet to spaceship to planet. The Eminence’s influence is about to spread everywhere!

The Eminence are a gaseous-like alien force who take control of the subjects with the ‘breath of forever’. They have armies of Infinite Warriors that are humans with their family ties cut from them. They are pretty scary to listen to and the Doctor knows what they’re all about as he faced them before.

The story is pretty gripping since Colin Baker describes each of the four episodes as being sent in four specific places. ‘Part One’ is set from the TARDIS to the Great Tower of Kalsos; ‘Part Two’ is set on Captain Trellak’s spaceship; ‘Part Three’ is set on the planet Ridius and ‘Part Four’ is set on Earth itself.

Matt Fitton does well with writing Nicholas Briggs’ story into script form for audio. He has a knack of writing well for Colin Baker’s Doctor, having also written ‘The Wrong Doctors’ for him. He establishes the relationship between Mel and the Sixth Doctor pretty well from the TV series and Big Finish audios. 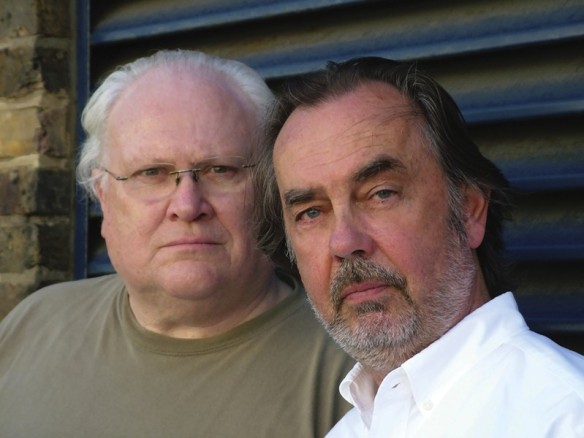 Colin Baker and David Sibley in ‘The Seeds of War’.

Colin Baker is superb as the Doctor in this audio adventure. I liked the Doctor’s scenes in the TARDIS with Mel when he’s looking through his ‘treasure chest’ and remarks on looking forward to a nice ‘roast’. I liked that remark Mel makes about needing to count the Doctor’s calories from the TV series.

This story shows a darker side to the Doctor, especially regarding his connection to the Eminence. The Doctor has been possessed by the Eminence before since he can hear their voice inside his head and has contact with them. There’s a moment when we think the Doctor is once again influenced by them. 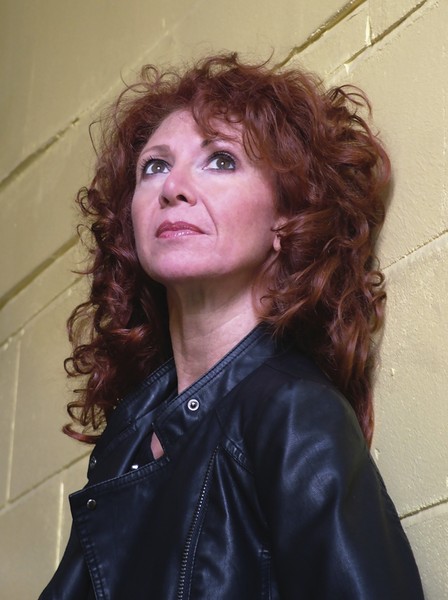 Bonnie Langford in ‘The Seeds of War’.

Bonnie Langford is equally superb as Mel. I really liked the relationship between the Doctor and Mel in these audio dramas. They do like each other and Mel’s obviously concerned about him whenever she’s being maternal and gets worried about him being locked up by in cell on board Trellak’s starship.

Mel also gets worried about the Doctor when she notices him acting strangely in this adventure. This is when she discovers the Doctor knows who and what the Eminence are. Mel has scenes with a robot that keeps saying ‘CRT-JCE-006’. It’s some sort of code for Mel to decrypt. Can you guess what it is? 🙂

David Sibley, Colin Baker and Ray Fearon in ‘The Seeds of War’.

Ray Fearson guest stars as Barlow Teveler. Barlow is a human soldier who rescues the Doctor and Mel from the crumbling Great Tower of Kalsos at the end of ‘Part One’. Barlow isn’t sure about the Doctor and Mel at first, but he slowly begins to trust them just as he soon helps them out with Captain Teveler.

Barlow comes from the planet Ridius and has a family waiting for him, including his sister Sisrella and father Helgert Teveler. Barlow makes a noble sacrifice to save his sister when the Eminence take him over. Barrlow becomes an Infinite Warrior in ‘Part Four’, but is all the original person gone inside him.

Stuart Organ guest stars as Helgert Teveler. Stuart has been in ‘Doctor Who’ before with Sylvester McCoy in the TV story, ‘Dragonfire’. Helgert is a biochemical scientist who had his part to play in the war of the Eminence. He’s protective of his daughter, Sisrella, who he loves and misses his son Barlow.

Helgert created some seeds to help the human race, which play a pivotal part in the events of this story with the Eminence. Helgert isn’t so keen on Sisrella’s relationship with the rebel leader Elkinar and forms a mutual scientific respect with the Doctor. He dies rather sadly in ‘Part Three’ of this story. 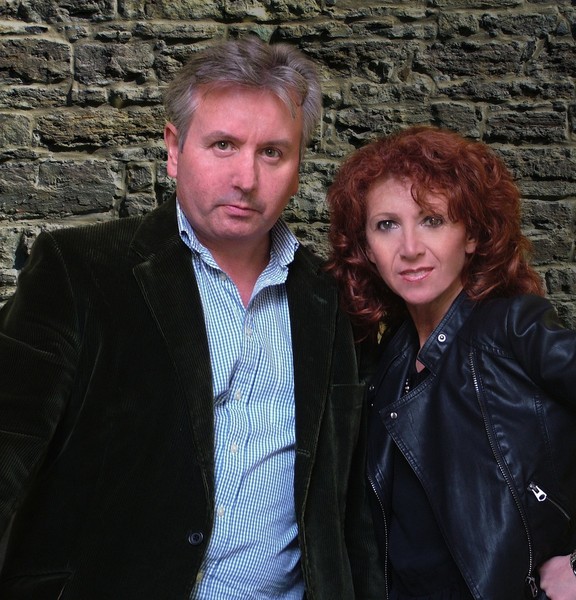 John Banks and Bonnie Langford in ‘The Seeds of War’.

The guest cast also includes Ony Uhiara as Sisrella Teveler, Barlow’s sister and Helgert’s daughter. There’s Lucy Russell as Captain Trellak; John Banks as Elkinar and also Beth Chalmers as the TV Anchor who gives out announcements regarding the progress of the war in the course of this audio adventure.

The Eminence is voiced by David Sibley. David has appeared in ‘Doctor Who’ before with Tom Baker in the TV story, ‘The Pirate Planet’. David also voiced for the Eminence in ‘Destroy The Infinite’. David provides a really chilling death-like voice that creepily haunts the Doctor through this audio adventure.

At the end of the story, the Doctor sends Mel to sleep as they’re on their way back to Kalsos to return to the TARDIS. I was wondering whether they will arrive safely back to the TARDIS on Kalsos. Thankfully they do, otherwise we wouldn’t have Mel be with the Sixth Doctor during his regeneration into Seven!

It’s far from over though. The Eminence is still out there and promises to come back and haunt the Doctor again sometime soon. When will that be, I wonder. How will the Doctor defeat the Eminence again? Will it be when he’s the Eighth Doctor dealing with them as well as with Daleks and the Master?

‘The Seeds of War’ has been a great audio adventure of ‘Doctor Who’ to listen to. I’m sure you will find this a gripping space adventure to listen to with the Sixth Doctor and Mel. Colin Baker and Bonnie Langford deliver excellent performances and the Eminence is certainly becoming a scary enemy here!

The cast of ‘The Seeds of War’. From left to right: Ony Uhiara, David Sibley, Colin Baker, Ray Fearon and Beth Chalmers.

The CD extras are as follows. At the end of Disc 1, there are two tracks of incidental music to enjoy. At the end of Disc 2, there is a trailer for ‘Eldrad Must Die!’ with Peter Davison, Janet Fielding, Mark Strickson and Sarah Sutton. There are also behind-the-scenes cast and crew interviews with Colin Baker; Bonnie Langford; writer Matt Fitton, etc.