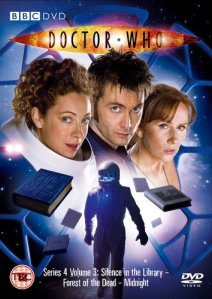 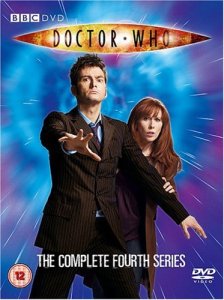 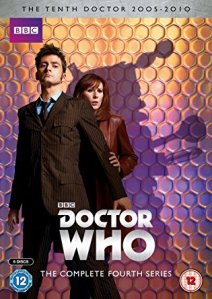 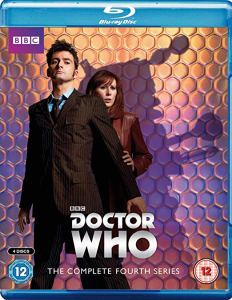 Midnight with the Tenth Doctor 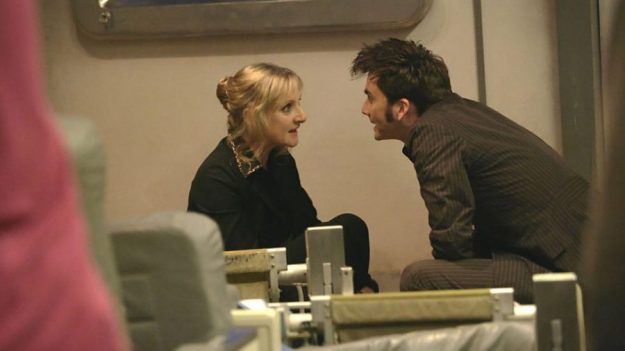 There are certain ‘Doctor Who’ stories everybody else is bound to love and it’s just not up to your tastes. I’m afraid to say on this occasion, ‘Midnight’ didn’t do it for me. It’s not one of my favourites.

For one reason or another, ‘Midnight’ didn’t make me happy or satisfied. I know this is a highly regarded episode and fair do’s it does what it sets out to do. It scares the living daylights out of you.

It’s brilliantly written by Russell T. Davies. But honestly, I found this one to be a downer. It’s such a claustrophic episode; it’s all happening in one setting and it was rather depressing by the climax. 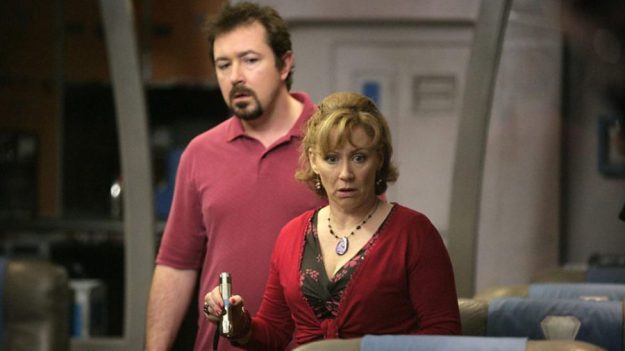 It starts off well with the Doctor enjoying himself with a group of passengers aboard a shuttle ride. But by the end, it’s a story where there’s arguing and bitter resentment between many characters.

It’s also an episode where the Doctor loses. Okay it is a brave idea and an interesting experiment to prove the Doctor is not invincible. But this was something I didn’t particularly like or was happy with.

David Tennant’s Doctor excels with such a range of emotions, when he’s trying to persuade the passengers to listen to him. But the passengers don’t trust him and he gets so frustrated and scared. 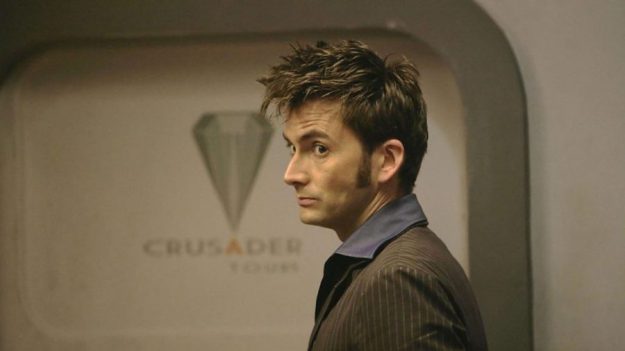 The moments when David’s Doctor gets possessed by the Midnight entity were pretty frightening and unsettling. David has definitely worked his acting socks off in this episode to become possessed.

There’s also Lesley Sharp as Sky Silvestry, who’s absolutely terrifying to watch. She gets taken over by the alien entity. Those scenes with her repeating everything what everyone says is pretty creepy.

The moments where she’s repeating the Doctor are unnerving. I’m not sure whether it’s actually Sky becoming the alien entity and being selfish or whether the alien entity has become Sky inside of her. 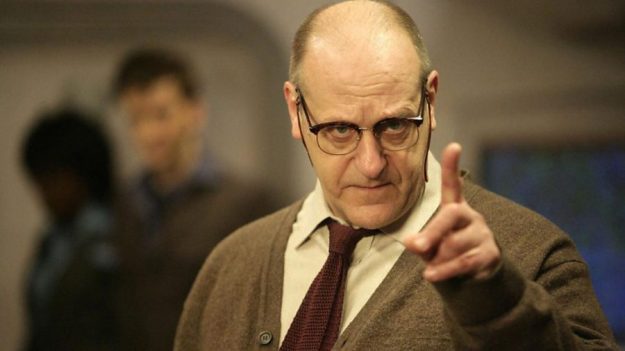 David Troughton, one of the sons of Patrick Troughton, guest stars as Professor Hobbes in this tale. I had the pleasure of meeting David at the ‘Dimensions 2013’ convention in Newcastle, October 2013.

The passengers also include Ayesha Antonie as Dee Dee Blasco; Lindsey Coulson as Val Cane; Daniel Ryan as Biff Cane and Colin Morgan as Jethro. There’s also Rakie Ayola as the Hostess on the shuttle.

Catherine Tate doesn’t appear much in this episode. She’s only at the beginning and at the end. This is probably the reason why I didn’t enjoy this ‘Doctor Who’ TV story much, since Donna was not in it much. 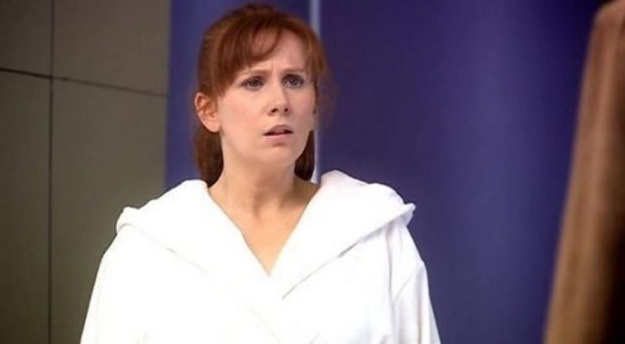 Donna’s scenes in ‘Midnight’ are the ones I actually liked. This happens when she’s chatting to and bantering with the Doctor on the phone at the beginning and with her comforting him at the end.

With this episode, I was hoping for this to be an enjoyable romp with the Doctor and Donna, exploring the holiday planet and enjoying its luxuries. Sadly this wasn’t and I felt this was a let-down.

‘Midnight’ certainly has its good points in terms of it being well-cast; well directed and well-written. It’s a psycho-drama that definitely terrifies and unsettles you. David Tennant is pretty brilliant in this. 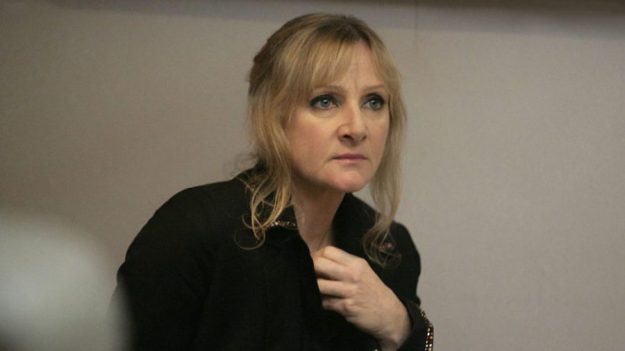 Many people regard this story highly. Janet Fielding certainly does when I attended the ‘Project Motor Mouth 2’ convention in 2013. The episode’s music by Murry Gold is also pretty terrifying here.

But I’m afraid this is a story I would want not to watch over again and again. ‘Midnight’ is certainly not my cup of tea and it was unsettling. Certain fans will love this episode, but it’s just not my thing. 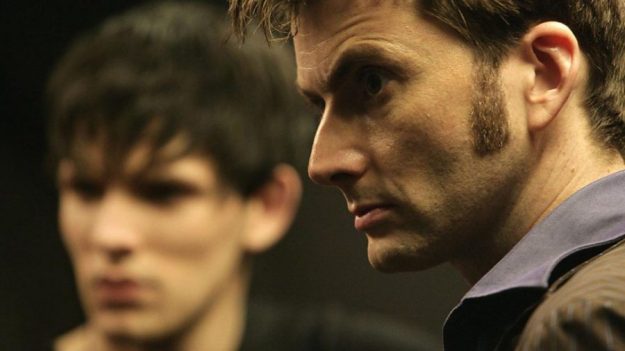 The DVD special features on this episode are as follows. On Disc 4 of ‘The Complete Series 4’, there’s a trailer for the episode and a commentary with David Tennant, executive producer/writer Russell T. Davies and director Alice Troughton. On Disc 6, there’s the ‘Doctor Who Confidenial’ episode ‘Look Who’s Talking’.

So the third set of ‘Doctor Who’ adventures from Series 4 contains the cleverest story by Steven Moffat and the most frightening story by Russell T. Davies. It’s not the best collection of ‘Doctor Who’ episodes for me from Series 4, but this is a pretty enjoyable selection if you want to look for it.