‘THE RETURN OF KRAVEN’ 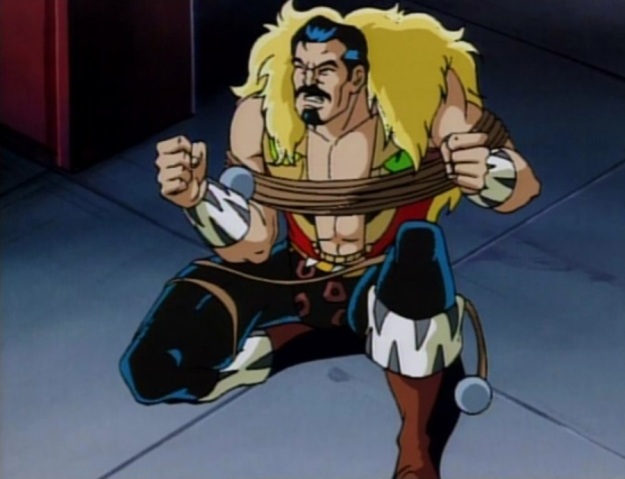 In this ‘Spider-Man’ story, Kraven the Hunter has returned to New York. Spider-Man has to stop Kraven causing terror and he soon has the Black Cat helping him out. It later turns out that Kraven is after the serum that originally turned him into a feral creature whilst another feral creature is about.

Peter gets invited by Felicia and her mother Anastasia Hardy to be a part of the Hardy Foundation’s youth science program. This is when Kraven the Hunter attacks the building and steals the steam that Dr. Mariah Crawford made. Spidey tries to stop Kraven but is unable to since he’s very powerful.

I like how Felicia Hardy as the Black Cat tries to persuade Spider-Man to let her help him. But Spidey is so blinded by rage that he fails to see what matters to people in terms of love. This is especially when the feral creature that Kraven is trying to capture happens to be his lover Dr. Mariah Crawford.

It was quite a surprise to see Mariah Crawford being all hunter-like after contracting a disease in Africa and Kraven giving her a serum to make her feel better. She looks so unusual being a female ‘hunter’ akin Kraven. Fortunately, Spidey and Black Cat assist Kraven in order to tame Crawford here.

Black Cat also got into contact with Debra Whitman and Flash Thompson who were investigating the strange feral creature’s movements that were Dr. Crawford’s. It was interesting to see Debra and Flash dating somewhat. It did seem to be established during Season 2 when Debra crushed on Flash.

Despite Black Cat becoming a useful ally, Spidey isn’t willing to let people into her life since he’s suffered quite significantly due to the loss of Mary Jane. Peter eventually meets him with Harry and becomes his room-mate by the end. I’m sure nothing bad will occur with the two as room-mates. 😀

‘The Return of Kraven’ is a decent episode in the ‘Spider-Man’ series. It was interesting to see Kraven back in the series. Sometimes I felt Spidey was too harsh towards Black Cat when she wanted to help him. Who knows? Maybe Spidey will change his mind about the Black Cat in the following episode. 🙂