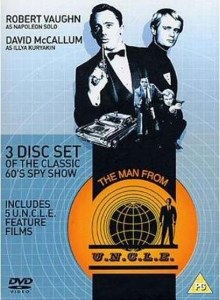 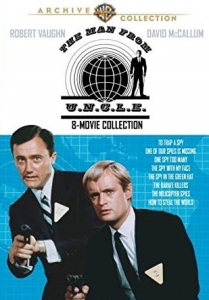 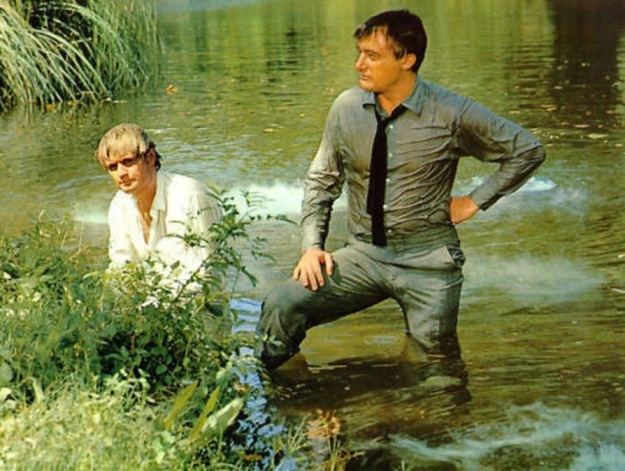 ‘The Helicopter Spies’ is the fourth film in the 3-disc DVD set of ‘The Man From U.N.C.L.E.’ movies, although technically it is the seventh in the eight film series from the 1960s. It was released in 1968.

The film was directed by Boris Sagal. ‘The Helicopter Spies’ is essentially a feature-length movie version of the two-part Season 2 story, ‘The Prince of Darkness Affair’ from the ‘U.N.C.L.E.’ TV series.

I have to say, I didn’t enjoy this one as much as I enjoyed ‘The Karate Killers’ beforehand. Oh it’s a decent film no doubt, but it had a number of complex elements to it as well as the number of twists.

Normally I wouldn’t mind that, but it would’ve been good if the film had zanier entertaining moments from ‘The Karate Killers’ to make this film very appealing. Sadly it didn’t come out like that.

In the film, Napoleon Solo and Illya Kuryakin visit an African village where it is all but exterminated. After escaping death, the two U.N.C.L.E. agents go on a mission to gain control of a deadly weapon.

They seek the assistance of a safe-cracker who can help them gain access to the newly invented Thermal Prism. But it turns out that it has all been a trap for our heroes and it may become too late.

Robert Vaughn delivers a great performance as Napoleon Solo. He gets to do the same action-packed stuff he always does as well as being a witty charmer when getting into the heart of danger.

In the film, Solo tries to meet up with a Vincent Price-like scientist in order to obtain the Thermal Prism device from him. Solo also gets to dress up in white-hair once he goes undercover in a mission. 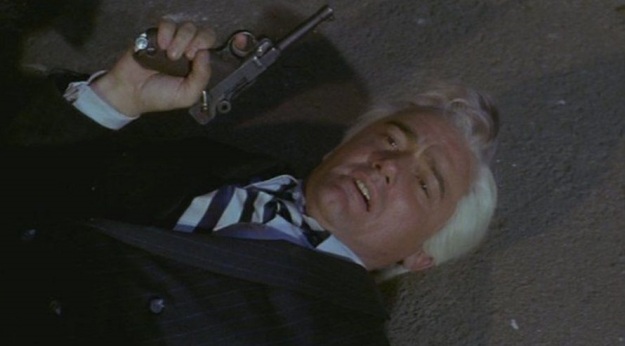 David McCallum equally delivers a great performance as Illya Kuryakin in the film. He gets to do gritty work as he and Luther Sebastian attempt to steal the Thermal Prism from Dr. Kharmusi’s safe.

Kuryakin does become a prisoner when he’s spotted during a screening of propaganda shown by the film’s enemies. But he manages to get free and assist Solo when they are trying to rescue the world.

Bradford Dillman stars as Luther Sebastian, the safe-cracker that U.N.C.L.E. asks for help in recovering the Thermal Prism. At first, I thought Sebastian was one of the good guys. I was so wrong!

Carol Lynley stars as Annie, who sort of becomes an alley to our U.N.C.L.E. heroes. But mostly, she spends a lot of the time being annoying and not being much help, despite looking blonde and pretty.

Lola Albright stars as Azalea, who first is Dr. Kharmusi’s wife before she betrays him and sides with Sebastian for the rest of the film. Azalea has this unusual grin at times and can drive a car so too fast.

Leo G. Carroll returns as Alexander Waverly in charge of U.N.C.L.E. As usual, he doesn’t do anything standout in the film. He does seem to get impatient when he wants reports from Solo and Kuryakin.

John Dehner stars as Dr. Karmusi, who I thought was almost a lookalike of Vincent Price. I thought he was going to be the main villain for this film. He does villainous things, but gets killed in the first half.

The film also features John Carradine as the Third-Way Priest; Julie London as Laurie Sebastian; H.M. Wynant as the Aksoy Brothers (I got confused with seeing this lot) and of course Roy Jenson as Carl. 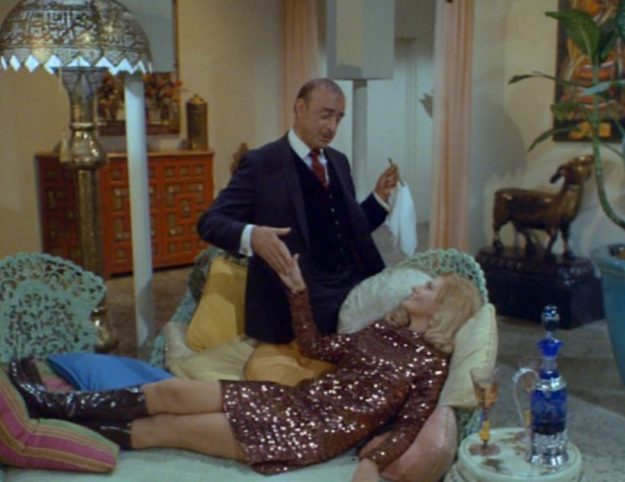 There’s also Kathleen Freeman as Mom, who’s a ‘cherry soul’ during her scenes in the movie and there’s Barbara Moore as Lisa Rogers. All of the cast give good performances in this ‘U.N.C.L.E.’ film.

As ever, the action scenes are good and the thrills and tension gets exciting towards the film’s climax. It would’ve been nice if the film wasn’t so complex in delivering varying layers the story had. 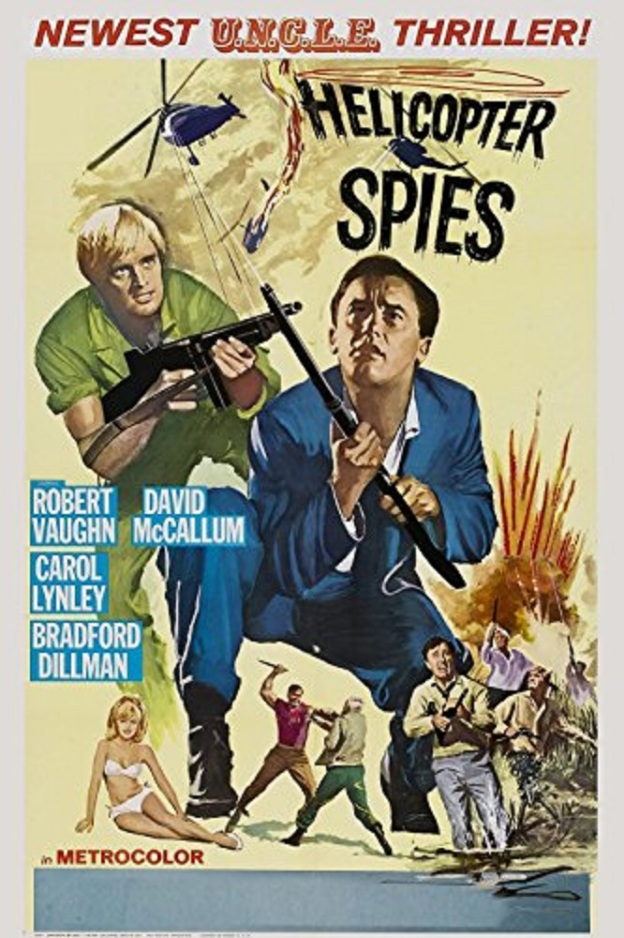